It seems like every-time I get into a conversation about whether or not a vegan diet is healthy, skeptical meat eaters always seem to ask about one particular nutrient. B12 is a vitamin that is not always highly considered as far as diets are concerned. It is however, an essential vitamin. B12 is responsible for blood cell manufacturing. It is also responsible for the functioning of nerve cells, including the manufacturing of many structures in the nervous system. The area surrounding the axon in your nerve cells is called the myelin sheath. It is made up of a substance called myelin, which is manufactured by B12. A little known about the building blocks of B12 it is required for the replication of DNA. 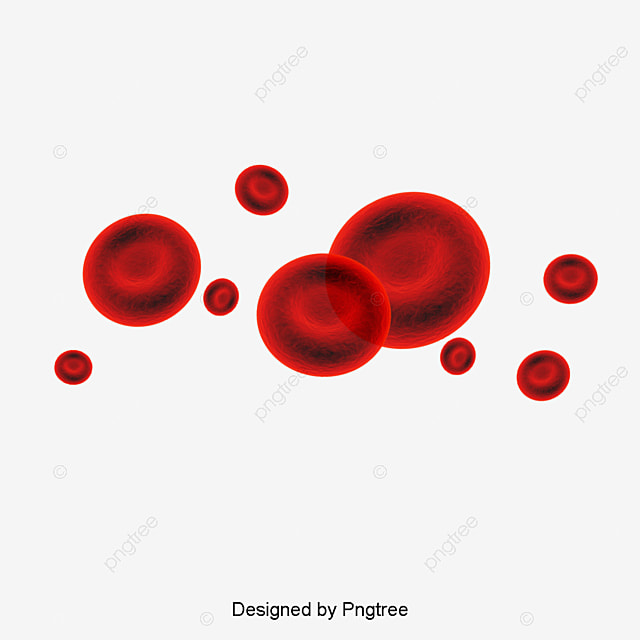 A B12 deficiency can result in many serious issues.

The truth is that B12 is not simply synthesized in animal flesh on its own. B12 is a microorganism. For this reason, it's thrives in ideal environments for bacterial organisms. B12 originates in nutrient-rich soils. It is an essential building block for many organisms. To put it plainly, dirt is rich with B12. As plants are covered in dirt from the ground, plants are covered in B12. This is especially true for rapidly growing foliage, such as grasses or shrubs. These low-lying plants are deal food for herbivores. As animals eat these plants in ways we might call on washed, they are able consume high amounts of vitamin B12. The argument that on a regular plant based diet, one cannot get enough B12 is legitimate to an extent. As humans, we wash our food. Not to make a sort of crude joke, but we could just eat dirt. I don't mean to cause offense to the more natural among us, but those living a slightly more reclusive or natural life will likely not have a B12 deficiency, even if they are vegan. Consuming nutrient-rich topsoil as is found on most unwashed natural foods would solve a B12 deficiency.

It is easy to add B12 into your diet through supplements. B12 supplements are a healthy way of fortifying your nutrition. You can do a quick search for B12 on Amazon. You can also get B12 in any grocery store. It should be a concrete addition to any vegan grocery list! 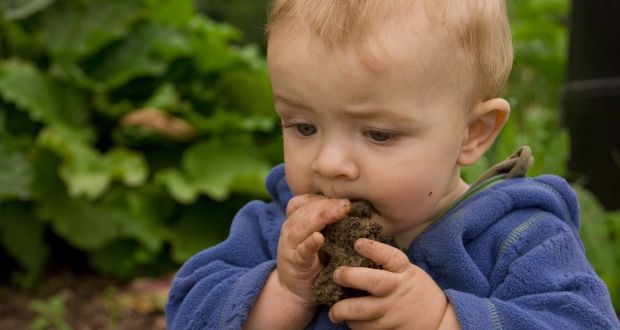 Ultimately, the B12 argument falls as another example of why the anti vegan argument is a total fallacy. We're taking one pill with no side effects now so we don't have to take 27 pharmaceuticals in our retirement.

Be Sure to Subscribe to Our News Letter for More Information on Getting Stronger and Healthier!