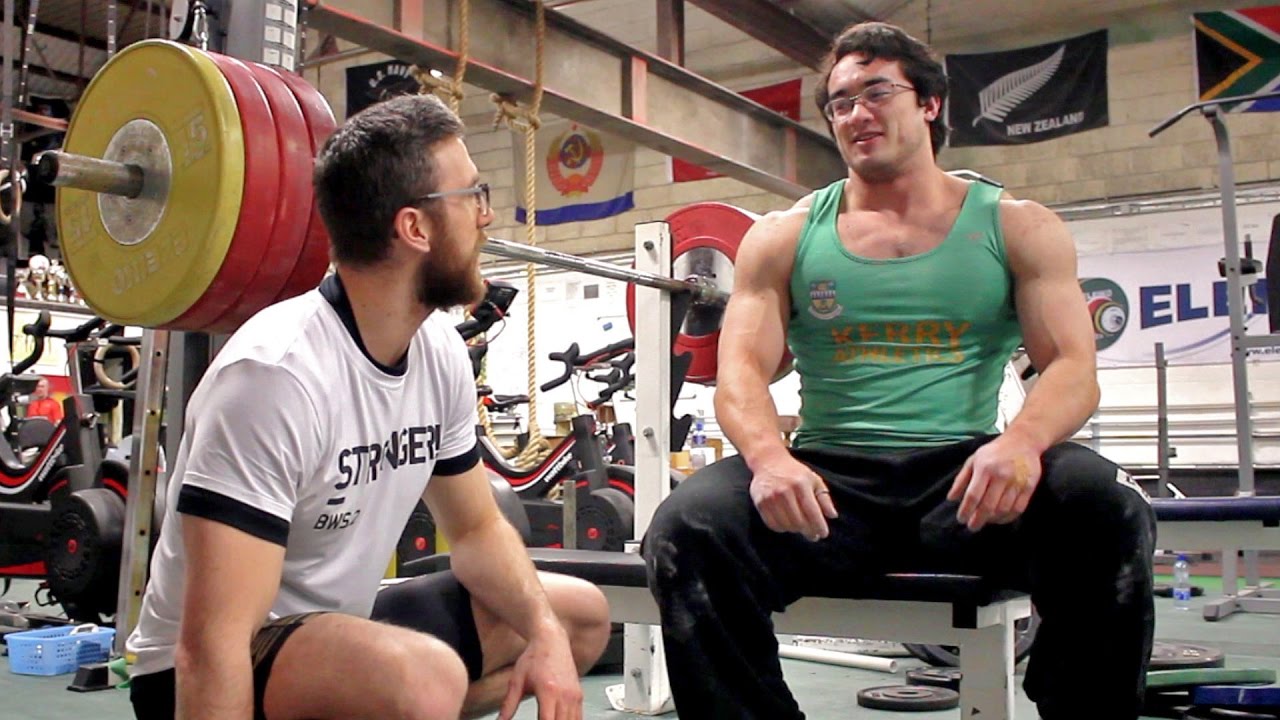 Clarence is an Irish-Born powerlifter and tricker(ninja flips and kicks). Clarence began doing the self-taught martial art when he was around 14, and took up weightlifting much later in his early 20's. Not much is known about the Irishman. He does not compete, nor does he have much personalized social media. His channels of contact are more focused around demonstrating his feats of strength, and creating instructional for those looking to increase their own strength.

The Irish weightlifter is known for his 185-kilogram snatch and 220-kilogram clean & jerk at about 100kg bodyweight, lifts that he made both before and after he switched to veganism in 2016. Both of these lifts would be American records in the -105kg class, though again, Clarence refrains from competitive lifting.